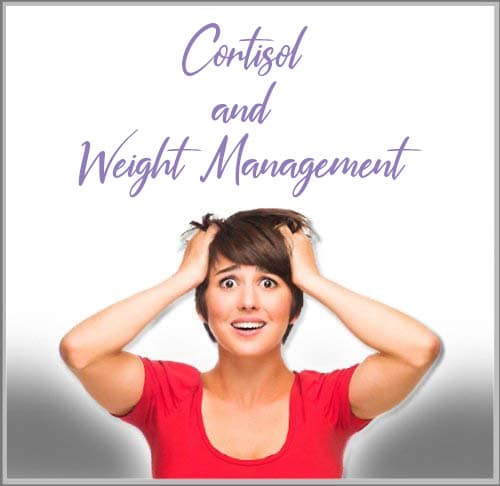 More and more links are being drawn between hormones and weight gain.

Cortisol is natural and part of a healthy daily cycle of hormone fluctuation. Levels of the hormone should be highest in the morning then gradually fall as the night approaches. But the problem lies when chronic stress levels (both physical or mental/emotional) keep cortisol levels elevated day in and day out. Even if you become adapted to and less perceptive mentally of your stress level, the hormone imbalance remains. Your body still releases adrenaline to increase alertness and metabolism by releasing more fat from cells to aid in energy production. Then cortisol helps your body produce more energy by becoming more effective at creating glucose from proteins. But in a chronically stressed state, the excess glucose is converted into fat and stored. And research is showing that in the presences of too much adrenaline, fat cells can become resistant and unresponsive to the adrenal push to release fat. In particular, storage of fat around the mid-section which increases the richest of metabolic syndrome, diabetes, and heart disease.

One way to control the visceral fat accumulation under stress is to balance your diet. Focusing on limiting simple sugars and avoiding over-consuming calories. But not everyone “stress eats”, about 40% of people decrease their food intake under stress, sometimes to extremes. And this will also hurt you metabolically. Studies on rats who under-ate during times of stress weren’t able to rebalance their weight loss once stress was decreased and calories increased. Their metabolic function had decreased to match the intake of their food decrease in times of stress. Insufficient calorie intake hurts you hormonally. But weight loss isn’t always noted in humans under times of stress, in fact the opposite can be true, especially when the person is reaching for higher amounts of unhealthy comfort foods. So therefore managing stress and continuing healthy eating habits is incredibly important for your hormones and maintaining healthy body fat levels.  Beyond this, cortisol negatively impacts thyroid function. Cortisol decreases THS which lowers hormone production. And cortisol inhibits the conversion of T4 to active T3 but increases the conversion of T4 to reverse T3. Combining this with the unhealthy impact cortisol has on blood sugar balance, thyroid health is further suppressed. As noted above, cortisol imbalance reduces insulin sensitivity in the cell. So even with thyroid medication, the receptor sites are blocked by inflammation and the cells are resistant to thyroid hormone support.

As you can see, most people need support in improving stress response and the negative impact chronically high levels of cortisol have on the body.

One important element to this Stress Defy blend is the addition of stress-reducing adaptogens. Adaptogens are herbs shown to have a positive impact on stress markers in the body. Some herbs are better suited for long term stress effects and others for acute stress and anxiety. Whereas other adaptogens improve immune system and stamina. Adaptogens work on how the body responds to the stress response system known as  G.A.S. or general adaptation syndrome which works in three stages. Alarm, resistance, and exhaustion. Adaptogens help the body stay in the resistance stage longer by helping us cope with the stress for longer rather than burning out quickly.

One adaptogen within Stress Defy is ashwagandha, which is one of the most widely recognized adaptogenic herbs. It’s known to reduce blood sugar levels, reduce cortisol levels, and relieve stress and anxiety, as well as reduce inflammation. To boost that impact, Holy Basil and Turmeric have also been added since the have similar healthy impact on stress levels, inflammation and anxiety.

In addition, we’ve added Rhodiola root and L-Theanine for their impact in creating a sense of “alert relaxation” so that you have energy but you’re not on edge. What many people don’t often think about under times of stress is the negative impact it has on memory and mental clarity. Neurotransmitters need additional support under times of stress so L-Tyrosine and Choline have been added to the blend to support and restore neurotransmitters and improve cognitive flexibility.

Stress management is a manifold and complex problem that has unique levels to each person’s life. But with the availability of natural herbs so promote cortisol balance, neurotransmitter function and energy levels, finding behavioral solutions that enhance relaxation and stress reduction becomes so much easier and you will absolutely heal faster.

*These statements have not been evaluated by the Food and Drug Administration. This product is not intended to diagnose, treat, cure or prevent any disease.

Do you struggle with symptoms you just can’t find the answer for? Many times, when we are dealing with unpleasant symptoms in the body it 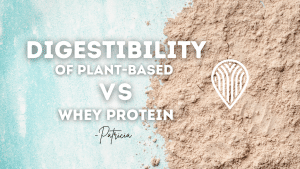 The digestibility of plant-based versus whey protein

Digestibility is the biggest difference between plant-based and whey protein powders, specially for those with digestive issues. From a sourcing standpoint, whey protein comes from 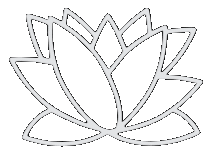 Close Menu
Join Waitlist We will inform you when the product arrives in stock. Please leave your valid email address below.
×